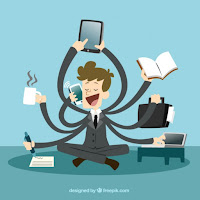 We have two services every Sunday: one at 9:15 am and another at 10:45 am. You are NOT required to pre-register. Masks are required ONLY for people who are not fully vaccinated against COVID-19. The earlier service will be live-streamed to our YouTube page here.